Now What?: Teenagers need to stay involved after the election 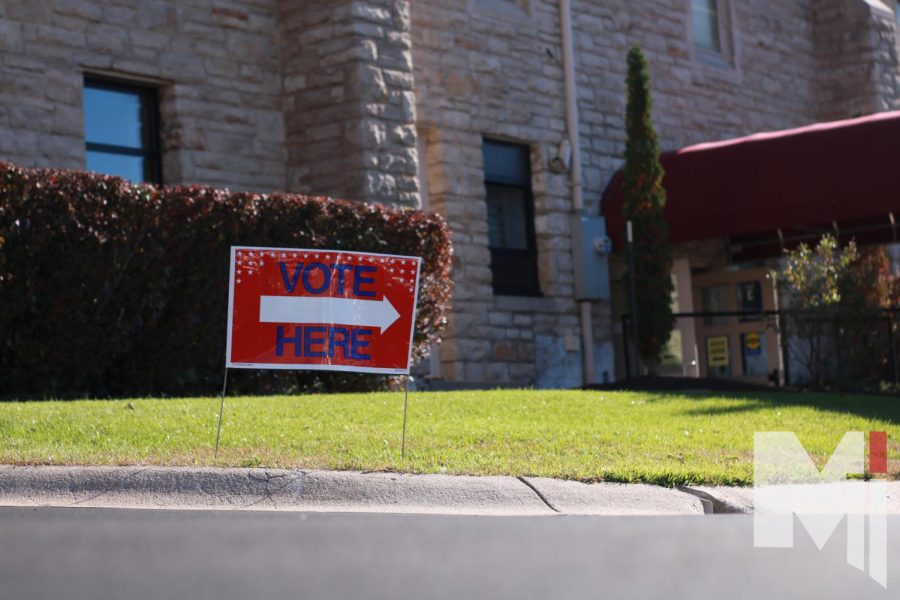 St. Agnes hosts an area for people to go and put in their vote for the presidential election.

The election is over. Some people are disappointed, some are overjoyed, and some are thankful that it’s over and think that their life can finally go back to normal.
But in many ways, it’s not completely over.
In the years before the election, I hadn’t seen many people posting about politics or human rights on social media. However, in light of the recent election and protests this year, the amount of posts relating to those topics has increased, especially from teenagers.
Now that the election is over, the posts have continued. Many will argue that the only real change comes through voting, but holding representatives accountable and educating one another is equally as important.
Although not yet of voting age, many teenagers have been doing their part in educating themselves and their peers by reposting facts, statistics and resources. Seeing the posts has made me feel more willing to repost on my own social media and encouraged me to do research on the more sensitive topics.
One thing that I’ve learned more about is local government. Local government elections and councils have just as much impact on citizens’ lives as the presidential election, if not more.
Patrick Miller, associate professor of social and behavioral sciences at KU, tweeted, “I hope Kansans who got enthusiastic about voting this year remember that KS has local elections in 2021. City councils and school boards mainly. These are our lowest turnout elections, but local officials often impact your life more than Topeka or DC.”
Even if you can’t yet vote in the upcoming elections, it’s important to have an understanding of what is being voted on and how it will affect you. Becoming more educated in local politics is a great way to improve your understanding of how today’s government works.
There are plenty of resources available to help educate yourself about what’s happening locally.
Politicians like U.S. Representative for Kansas’s 3rd District, Sharice Davids; Kansas Governor Laura Kelly; and Missouri Governor Mike Parson have government websites filled with information, including updates on COVID-19, what they as a politician support, their accomplishments and their plans.
Or, you can just ask a parent of another adult. If you don’t agree with their political views, just ask about the voting process and issues being voted on.
Take the time to educate yourself so that you can figure out your personal views and how to support them. Even though the presidential election is over, there are still issues to educate yourself and others on. You have the power to make a difference and put life-altering policies into place.
That’s the beauty of democracy; the power is in the people’s hands.