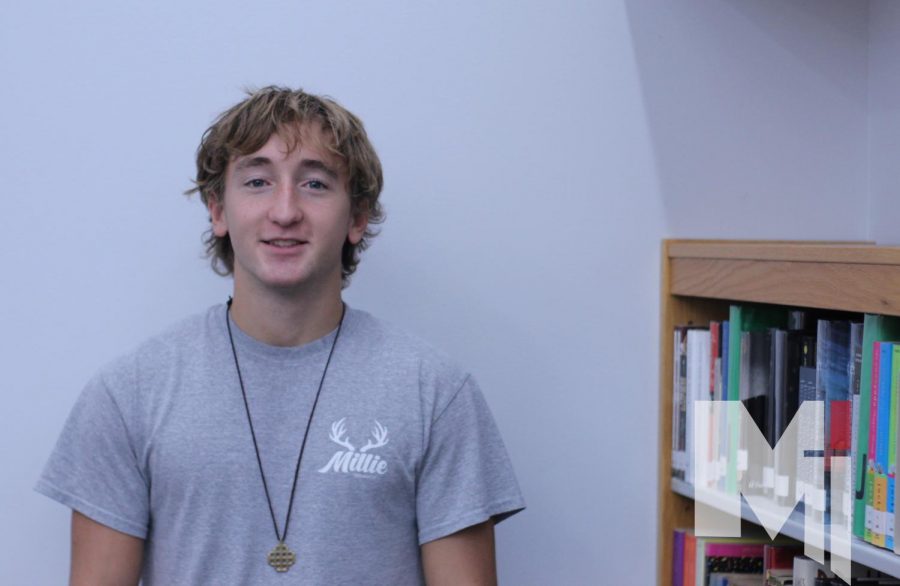 Following the Kairos-70 retreat in the summer, Kairos Director Bill Creach is working to get seniors involved in the upcoming retreats and help them build relationships during the three-day retreat.

According to Creach Kairos retreats, which have a goal of having 12 boys and 12 girls, are focused on building three relationships, called the triple focus, while in a supportive, peaceful environment of leaders and teachers who are there to encourage conversation and prayer.

While Creach, who has been leading Kairos since 2013, said he is uncertain about what exactly a retreatant will take away from their experience there are a few things involving their earthly relationships that he is certain about.

“I know for sure they learn more themselves, and they also learn more about people and that often they’re wrong about how they’ve sized people up,” Creach said. “Because of the stuff we talk about, and the activities we do on the retreat, people get really close in just three days.”

Kairos participants seem to be closer to each other once they get back from their retreat; this strengthening of bonds helped senior Grant Moffitt to want to come back and help new retreatants by becoming a leader of Kairos-71 this October.

“I got to know the people there more, and strengthen the bonds I already had with some people, which was really what I hoped for when I signed up,” Moffitt said.

Besides not having room for everyone to go, Creach openly admits when talking to seniors that the retreat is not for everyone, which is why he doesn’t make it a requirement for all seniors to go on Kairos.

“You don’t want to force people to go to something that’s super powerful, and maybe it won’t be as special or effective because they are forced to go,” Creach said. “If you’re thinking about going I think that means something’s kind of nudging you to go for it so I think you probably should.”