A built in best friend: Freshman enjoys life with a twin 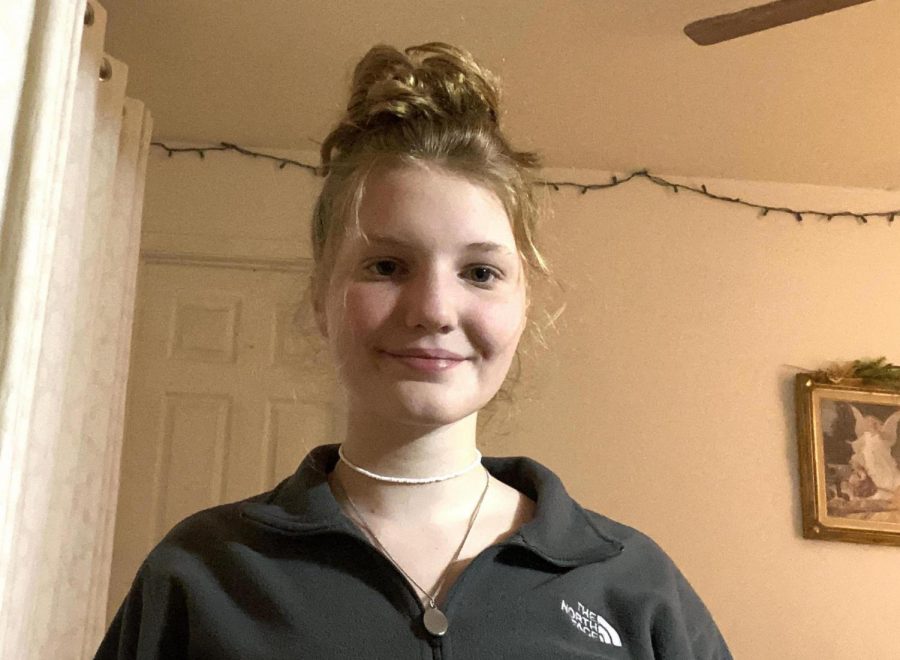 People say two is better than one, but freshman Emma VanWalleghem would say that that is not quite true. VanWalleghem was born on August 17, 2004, but she was not alone; she was alongside her twin sister, Claire.

“Being a twin has a lot of positives and negatives,” Emma VanWalleghem said, “such as sharing a birthday and about everything else you own but also basically being born with your best friend.”

Emma and Claire were inseparable as kids whether they were crawling out of their cribs or sitting behind the couch fighting.

“You hear a lot of stories of funny things you did as a kid, but when there are two of you those stories basically double,” VanWalleghem said. “We were not calm children, we were always getting into some type of trouble, for example throwing eggs on the ground in the kitchen and yelling, ‘Oops!’ every time they hit the floor.”

“We would steal things and sneak around in the middle of the night to do things we weren’t supposed to do and then one of us would blame it on the other and we wouldn’t talk to each other until we had to take a nap together, and it would all start over again,” VanWalleghem said.

VanWalleghem said she doesn’t know what life is like without a twin and thinks it is best if she never does.

“If I had the chance the chance to see what life is like without a twin I do not know if I would take it because I would probably get sad that most people did not have to share everything they own,” VanWalleghem said.

VanWalleghem’s favorite thing about being a twin is the bond created from years together.

“You know you meet someone you become friends and life is good for maybe a couple of years and you guys get in a fight and stop talking as much and eventually drift apart and are only Facebook friends,” VanWalleghem said. “Well, with twins that’s not how it works. We will fight and not talk to each other for three hours, but I started to notice that the older we got the smaller that time got. From three hours to 20 minutes if we are lucky. Then, one of us will go talk to the other one and next thing you know we are laughing and it’s like nothing ever happened.”