Parent swap: Sophomore gets the best of both houses 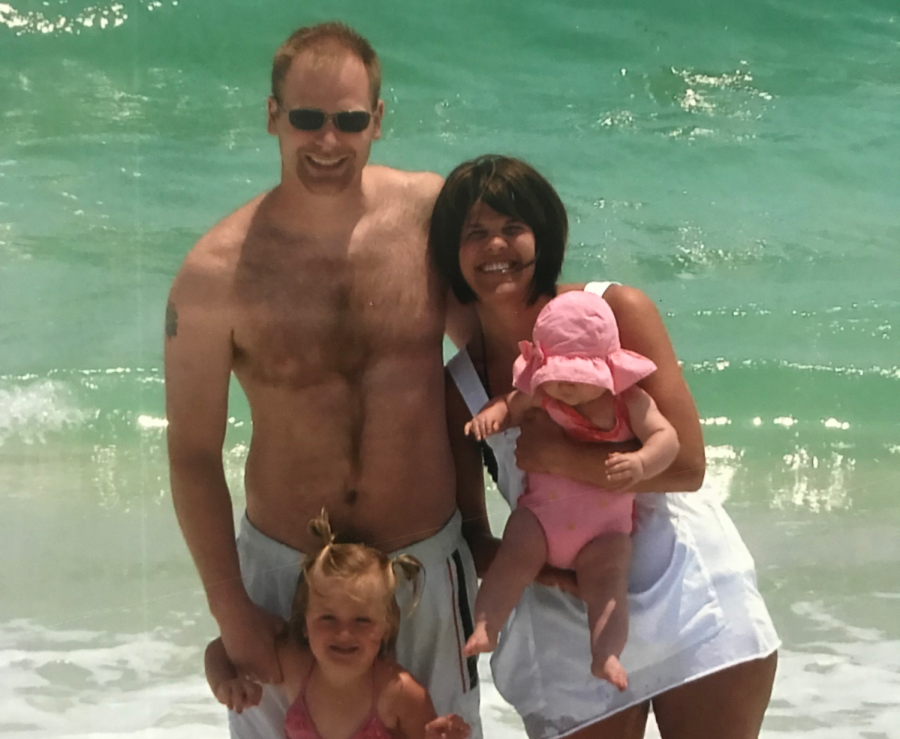 Sunday night arrives, which means bags packed and rooms cleaned. As the car gets packed, sophomore Eleanor Werner says goodbye to one of her parents for the week and heads off.

Packing an entire life up and swapping houses every week may seem absurd to some,  but that is Werner’s reality with divorced parents.

“My parents have been divorced since I was 6 or 7,” Werner said  “I’ve never really known anything different, so although it may seem weird or annoying, it’s my normal.”

Although it is Werner’s normal, it isn’t always easy, Werner talked about how it is sometimes difficult because of the distance between the two houses.

“My dad lives in Shawnee, KS, and my mom lives in Brookside, MO, so it’s a bit of a drive between the two,” Werner said “So if I forget something that’s not super important, well I’m not getting it for the week.”

Werner does speak to the downside of having two houses but also realized there is some good that comes from this.

“Sometimes a change of scenery is really nice for me” Werner said “Sometimes I can get really frustrated or annoyed with one parent, so it’s really good to get a break.”

Werner talks about a time when she was younger and just figuring out the complications of forgetting something necessary.

“It was a Friday night very late. I had a volleyball tournament the next day,  so I was getting my bag ready and realized I had left my uniform at my mom’s,” Werner said “ So I went and woke my dad up and told him, he was not the happiest to say the least.”

This occurrence did not stand alone, according to Werner, but this happens at least once a month with either her or her sister. However, she said it seems to always happen at her dads.

“Before my parents got divorced, we lived where my mom lives now,” Werner said “I’ve always just had most of my stuff at my mom’s and would pack a bag to go to my dad’s. I don’t really know why it just has always been that way.”

With all the packing bags and forgotten items, Werner still seems to love it.

“It can be a little much sometimes but it’s my life, and if I get to see both of them, packing a bag and stressing about forgotten things seems worth it,” Werner said