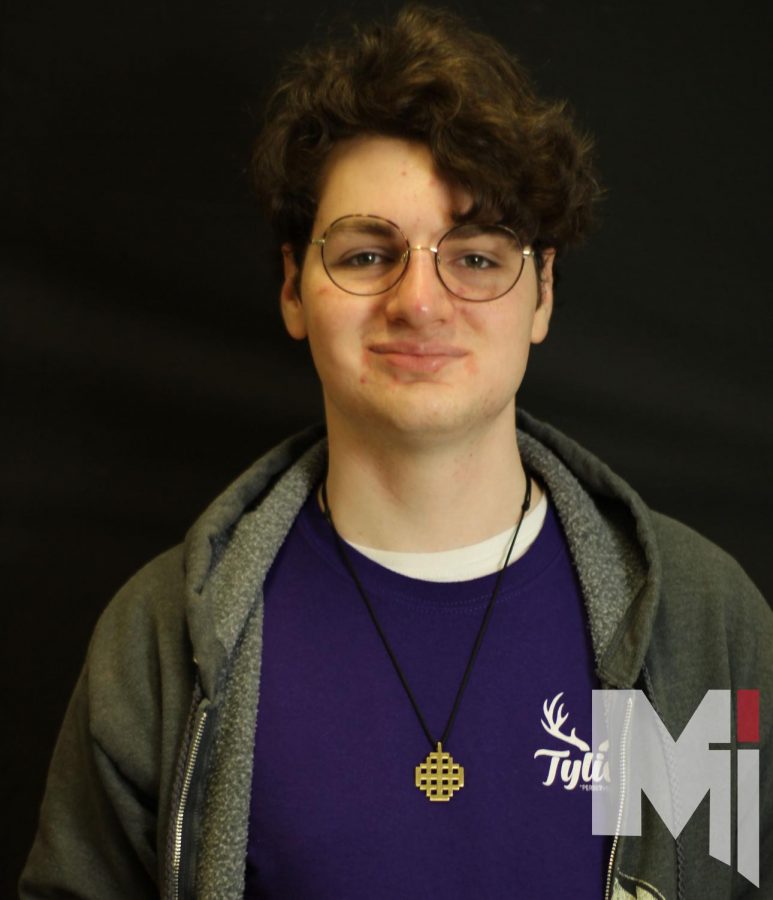 As Seen On TV

Many aspire to be a profiler from the hit show “Criminal Minds.” For senior Joe Pautler, he is making that his reality.
Pautler is attending University of Missouri-Kansas City in the fall of 2022 where he will major in criminology, following in the footsteps of his favorite TV characters.
“My plan right now is to go join the FBI after college,” Pautler said. “It’s a bit embarrassing, but I binge watched ‘Criminal Minds,’ and I was just like, ‘Yeah I know this isn’t realistic, but if it’s anything like this — I’m in.”
Seniors have often spent much of their high school years contemplating their college major; however, according to Pautler, he chose his major only a few months ago.
“It’s April now, so it’s been about six months,” Pautler said.
According to Pautler, he was spontaneous in choosing his major and has not done any research.
“I don’t really know all that much about what a criminology major is going to entail,” Pautler said. “I have a feeling we are going to be doing a lot of case studies about famous criminals, so I think that will be interesting.”